The KY-PZ100 Robotic PTZ Network Video Production Camera from JVC can be used as a single camera or part of a multi-camera shoot. It features a 1/2.8″ sensor and captures 1080i/p and 720p footage to a microSDHC/SDXC card slot (microSD card not included). The PTZ camera features 3G-SDI and HDMI outputs and can simultaneously output video while streaming over its Ethernet port or an optional USB Wi-Fi adapter or LTE modem.

The KY-PZ100 supports RS-232C, RS-422 control signals and IP control via its RJ-45 connector (Ethernet port). You can program over 100 presets and positions into the camera, which enables you to pre-plan your show. The camera can be mounted on either a tripod or ceiling, and with its POE capability you don’t need to worry about running an AC power cord. 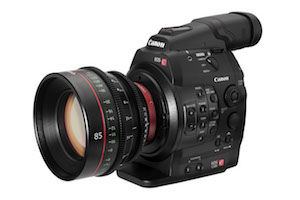 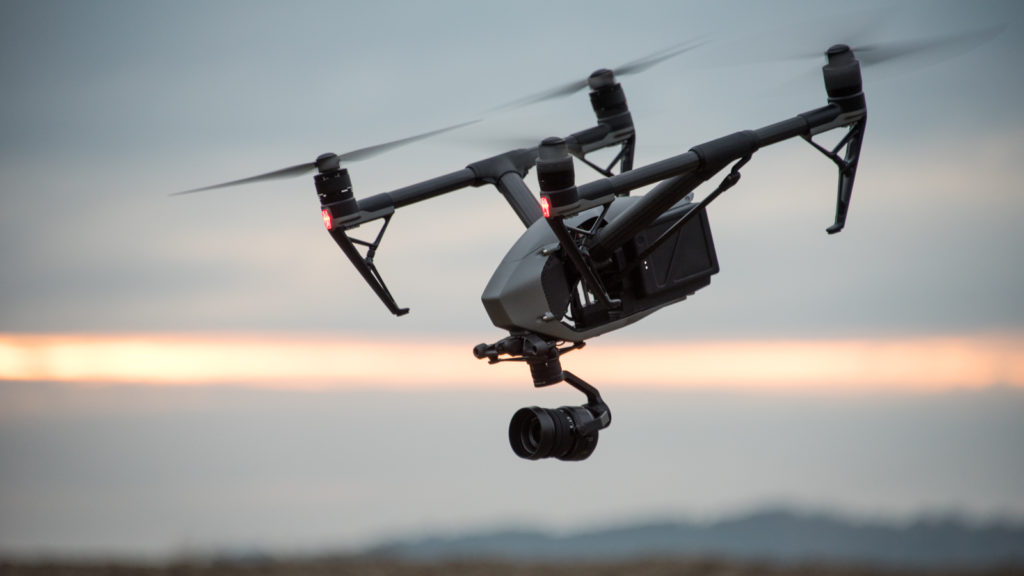 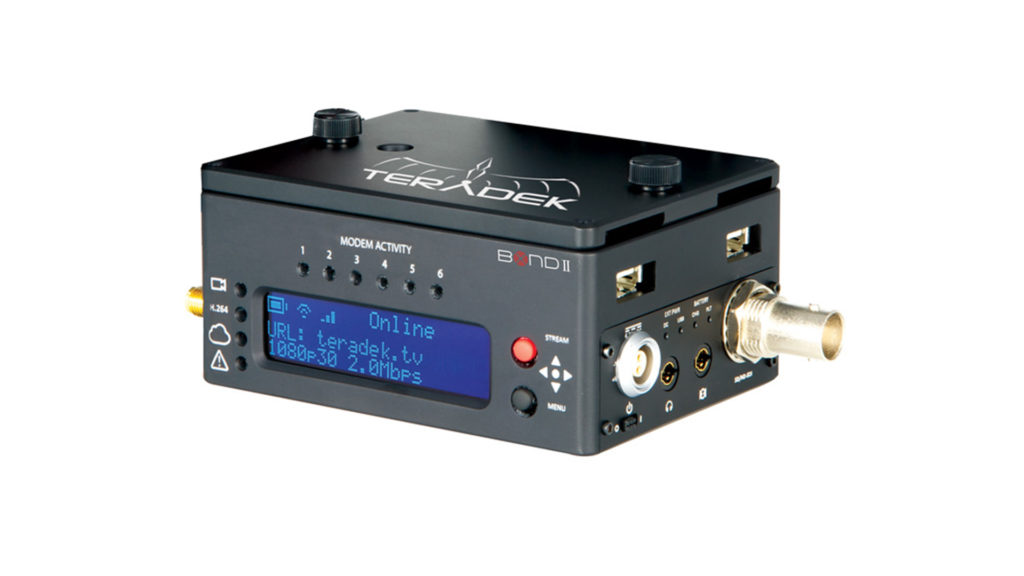 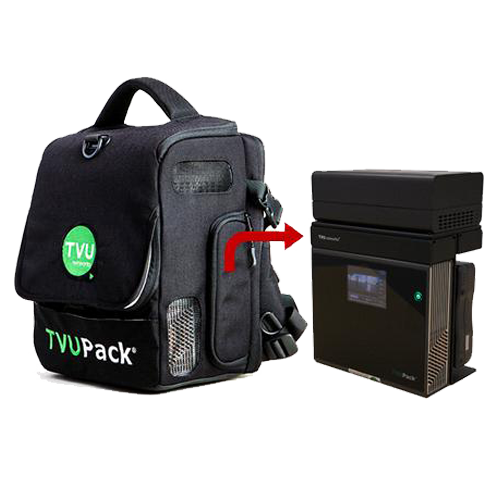 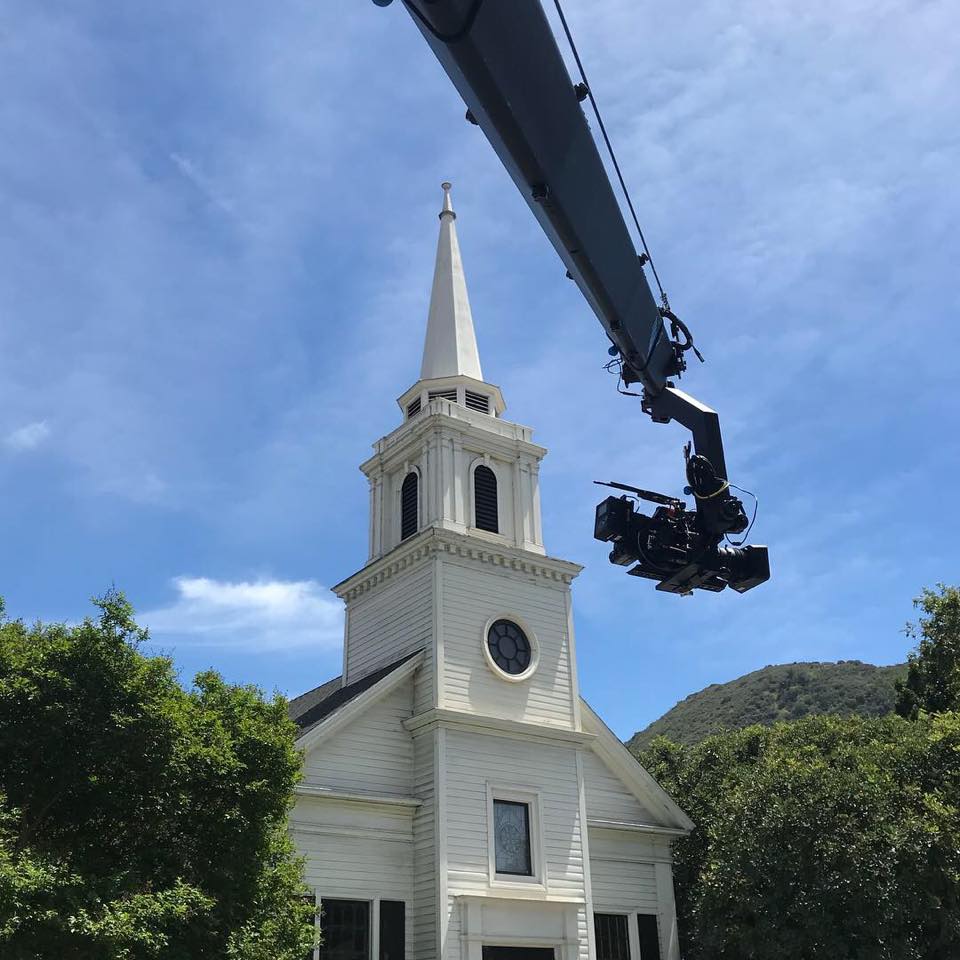 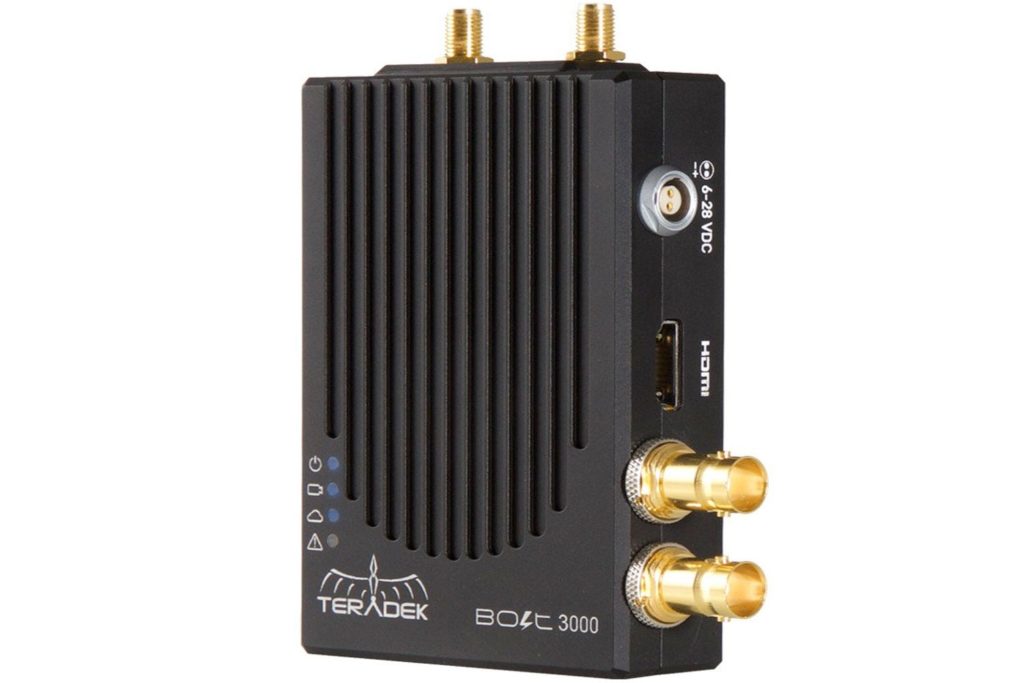 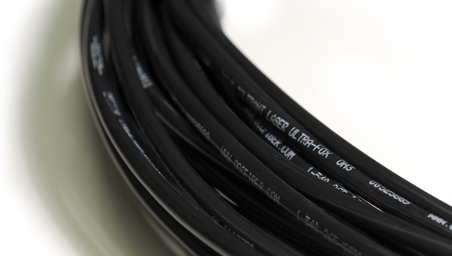 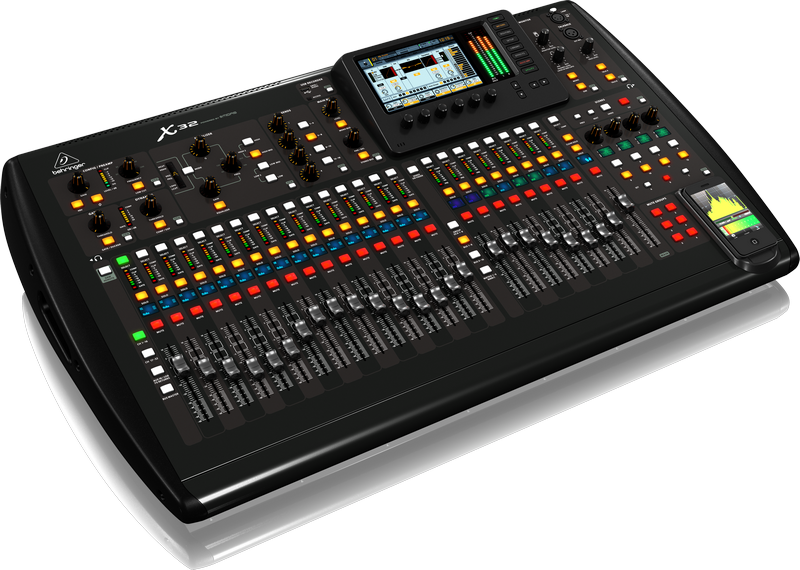 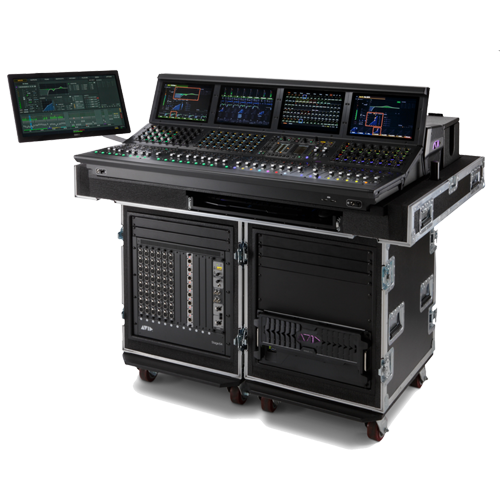 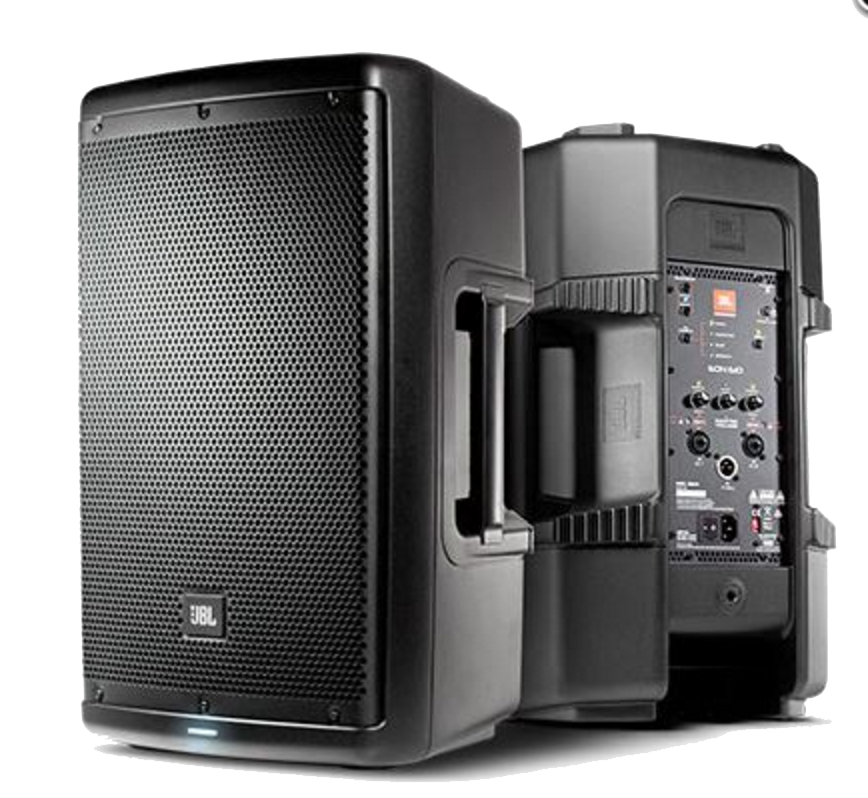